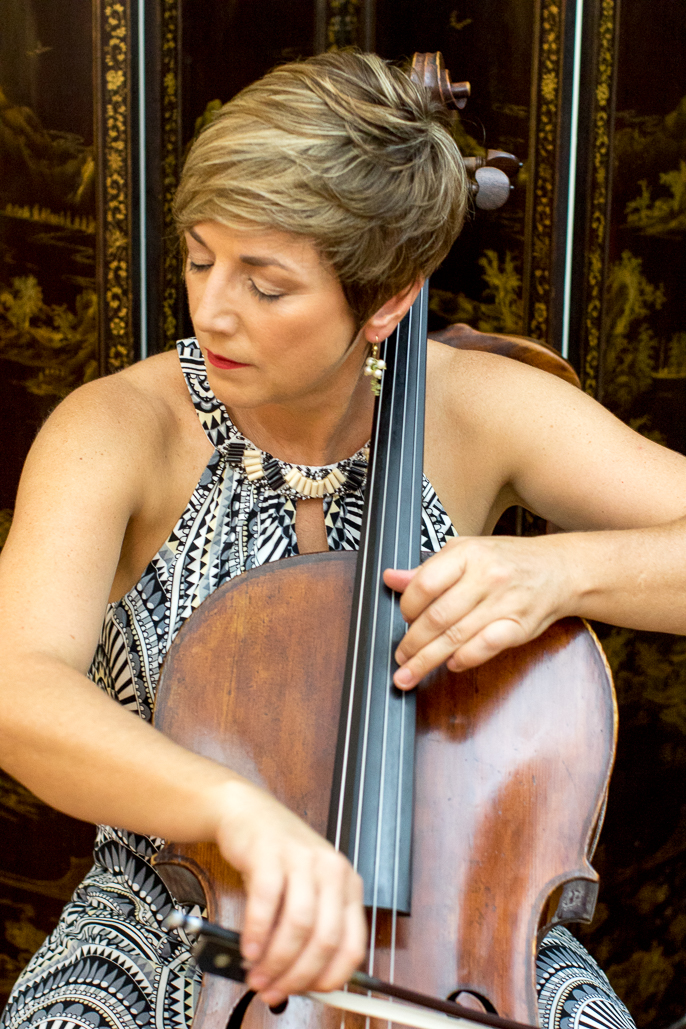 Cellist KATE DILLINGHAM enjoys a diverse career as a soloist and collaborative artist and is an avid proponent of the music of living composers. Following her New York debut, which featured world premieres of works by Augusta Read Thomas and Pulitzer Prize-winner Jennifer Higdon, the press deemed her “an excellent cellist; dignified, intelligent, and compelling … an adventurous, dedicated champion of contemporary music … an extraordinary performer who displayed musical insight and emotional depth…” She has performed as a soloist with The St. Petersburg Philharmonic, The Moscow Symphony Orchestra, The Salzburg Chamber Philharmonic Orchestra, and the Moscow Chamber Orchestra. She has appeared at Carnegie Hall, The Metropolitan Museum of Art, Lincoln Center, Bargemusic, and Symphony Space in New York City. Recent highlights include concerts at the Tsereteli Gallery in Moscow, and Weill Recital Hall (Carnegie Hall) and The Dimenna Center in New York City.

Ms. Dillingham was a student of Bernard Greenhouse at the Mason Gross School of the Arts at Rutgers University and of Maria Tchaikovskaya at the Moscow Conservatory. A long association with Mr. Greenhouse led to collaboration on an edition of the Sonatas for Violoncello and Keyboard, BWV 1027-1029 by J.S. Bach, published by G. Schirmer Inc., which she presented in a combined concert and lecture at the Metropolitan Museum of Art. She recorded these works with renowned harpsichordist Jory Vinikour for Affetto Recordings with support from the William Scheide Foundation.

Kate’s enthusiasm for broadening the range and repertoire of the cello has led her to commission, perform and record music written by composers of the 21st century. She has recorded four albums of varied repertoire: Haydn Cello Concertos, Nos. 1 & 2 with the Moscow Chamber Orchestra, Lutoslawski, Dvorak, Higdon, Herbert with the Moscow Symphony Orchestra, Music for Cello & Piano with works by Debussy, Honegger and Fauré, and CROSSINGS—New Music For Cello, featuring music by nine composers including Yuan-Chen Li and Federico Garcia de Castro. Kate’s albums are available at iTunes, amazon.com and wherever fine music is found online.