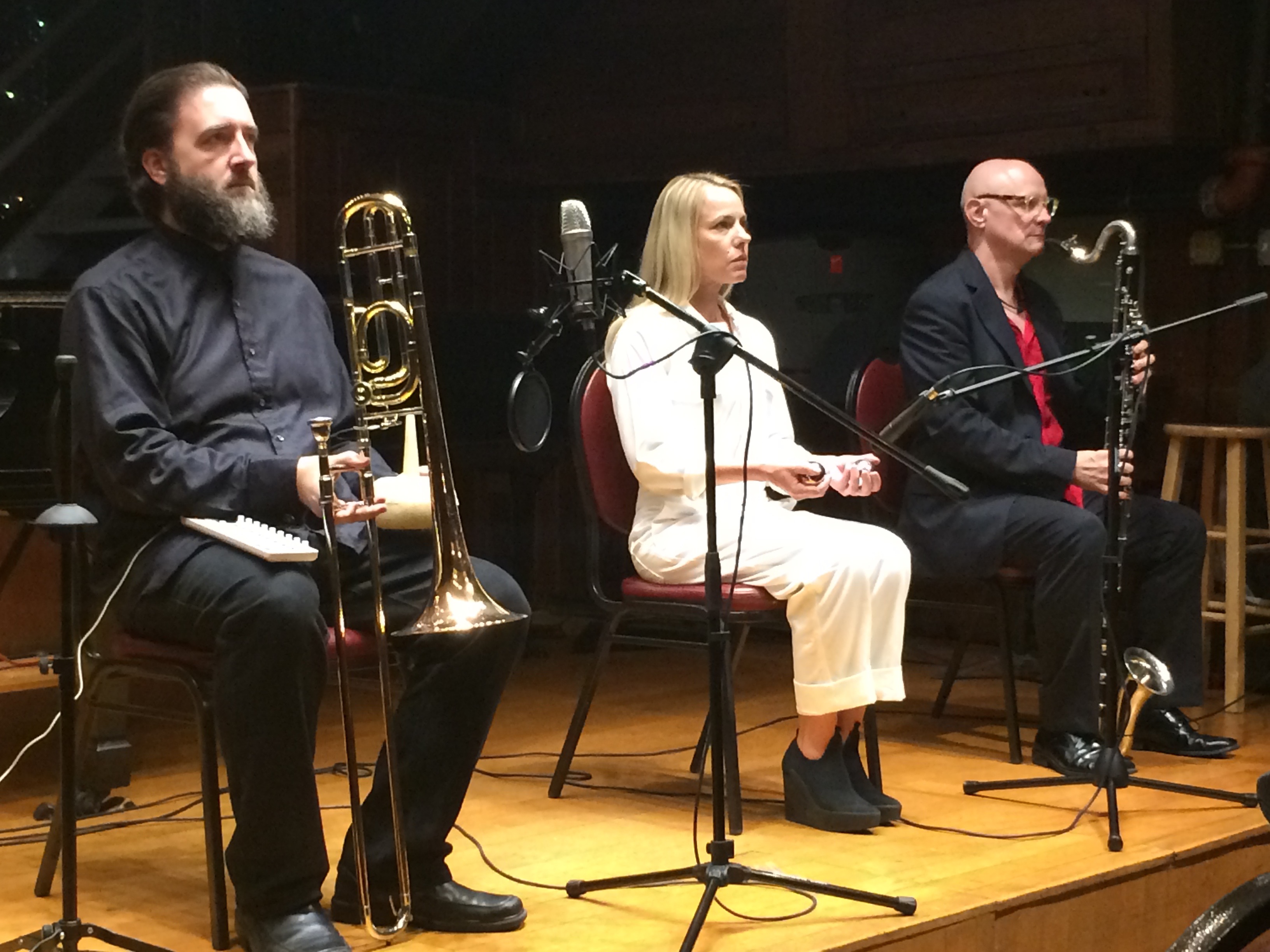 Tom and Taka team up again to bring you another “Tokyo to New York” concert.

Spectrum is located at:
70 Flushing Ave, Garage A
Brooklyn, NY 11205
(entrance between Cumberland and Carlton)