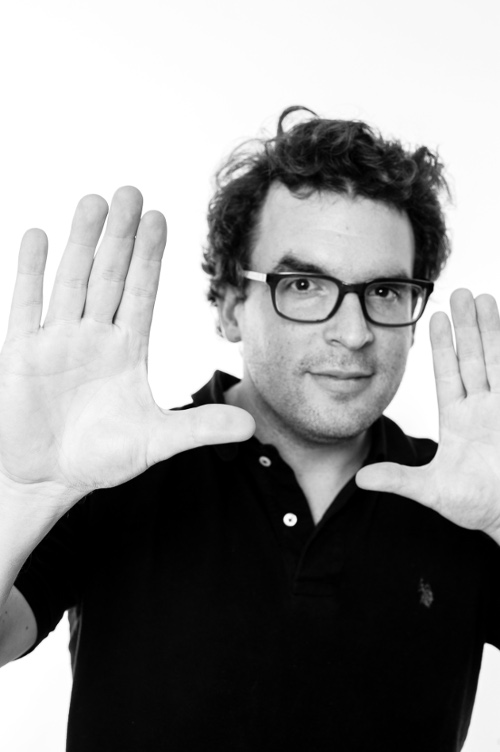 Photon Ecstasy is sponsored in part by Karjaka Studios

New York and Chicago based photographer, Aleksandr Karjaka has spent his life immersed in the arts. Merging his passion for multiple disciplines of the arts, Aleks offers a unique perspective in the photography world. Having built businesses for the past 19 years, and several degrees in the arts has allowed him to understand and capture his subject matter like none other. Karjaka Studios was born from merging these two worlds in capturing fine art portraits.

Aleks’ work has appeared commercially and non throughout the United States, London, Korea and China. His work has been published in the Classical Singer magazine, Strings magazine, and the Houston Chronicle. Commercially he’s worked with Red Model Management, Fur, Peer Music International, Yamaha and Apple Inc. Aleks is currently on the staff of The Curiosity Cabinet, a New York-based chamber ensemble.