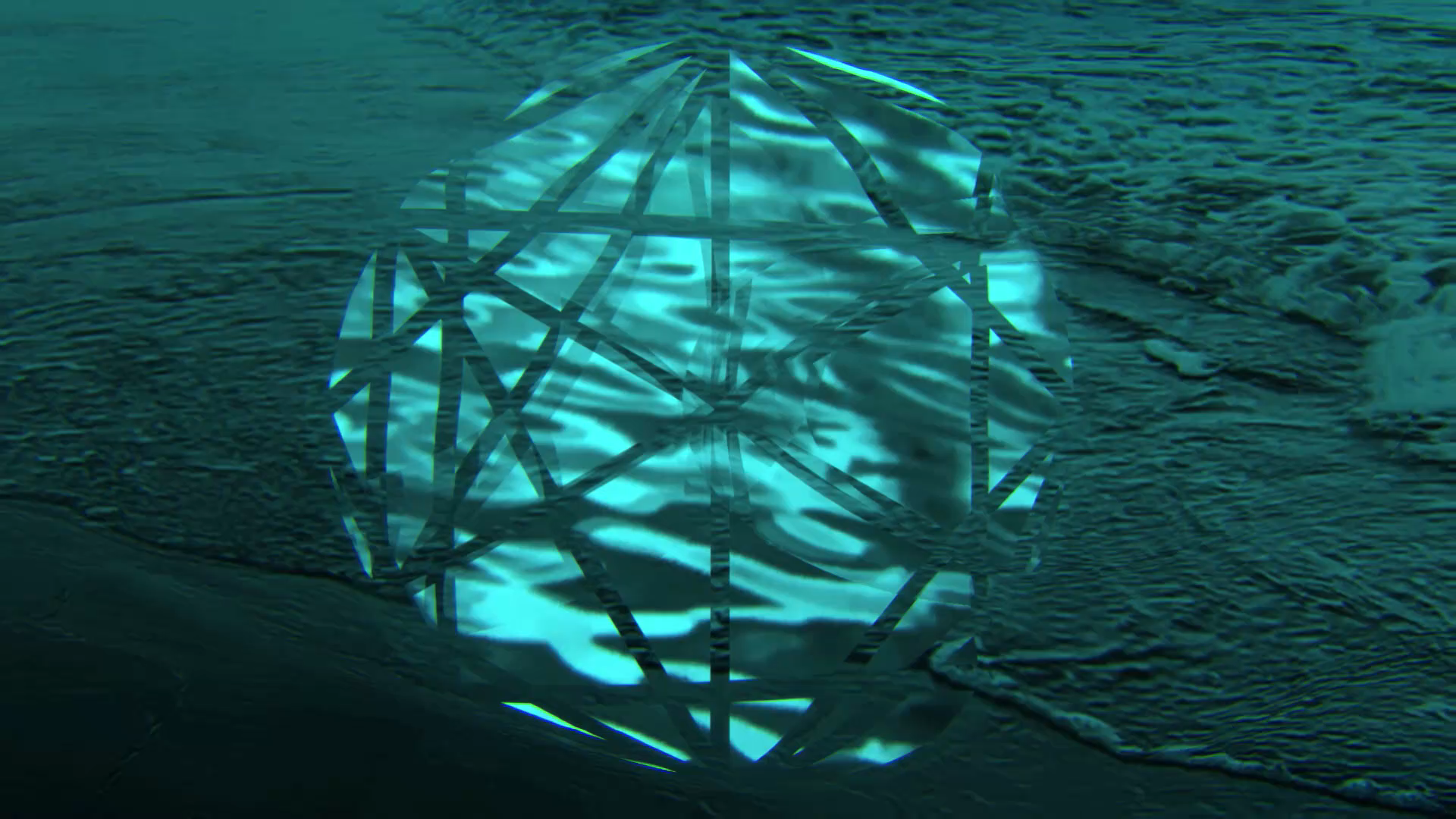 Composed by Melissa Grey & David Morneau (l’Artiste ordinaire) with cellist Kate Dillingham, mem mer mère engages current environmental data by juxtaposing it with eight measures of Claude Debussy’s La Mer, creating one giant slow-motion wave. mem mer mère is a one-hour production for trombone, cello, mezzo-soprano, synthesizer and live sound processing, with live visuals. As David Morneau’s trombone and Kate Dillingham’s cello deconstruct La Mer, Melissa Grey—like Salacia in her realm—interweaves them through layers of shimmering live sound processing and sine waves. Mezzo-soprano Jessica Bowers sings melodies influenced by the data; her live voice merging with processed recordings of Melissa & David’s voices. Live visualist Marc Fiaux projects video of the ocean’s surface, shifting with the timbre and rhythm of the musical performance in real time. mem mer mère immerses listeners in Debussy’s fleeting fragment by using sonification as a means of artistic and critical expression. It is a portrait of the current state of the ocean and our watery environments.

For their compositional processes and constraints, l’Artiste ordinaire used data about oceanic dead zones—provided by Dr. Robert Diaz (Professor Emeritus, Virginia Institute of Marine Science) and Dr. Rutger Rosenberg (Professor, Department of Marine Ecology, University of Gothenburg). Dead zones are caused by human pollution that oversaturates coastal waters with nitrogen and phosphorus. This is the combined results of agricultural and industrial runoff, insufficiently treated wastewater, and acid rain that pulls pollutants out of the air (automotive and industrial). The mass accumulation of these nutrients in the water (called eutrophication) can result in diminished levels of dissolved oxygen. Water becomes hypoxic, creating dead zones. Some of these zones last only a few days each year when the water warms, others persist for many months. Dead zones disrupt the migration and spawning of fish, result in mass mortality of sea creatures, and cost countless millions of dollars in lost economic opportunities. Each decade since the 1960s has seen a doubling of the number of dead zones in the world’s waters. A roll call reading of these locations propels the music of mem mer mere; relationships within the data determine the vocal processing effects.

Ancient life emerged from the ocean (mer); the world ocean is our mother (mère). Our dependence on the ocean as source and sustainer of life is woven through human culture in our shared reverence of water. Even our Western alphabet contains a reminder of the sea: the letter ‘m’ comes to us from the ancient Phoenician alphabet. The original glyph was drawn to associate its sound with the word mem in which it appeared. Mem was their word for water. ‘M’ is a drawing of ocean waves.