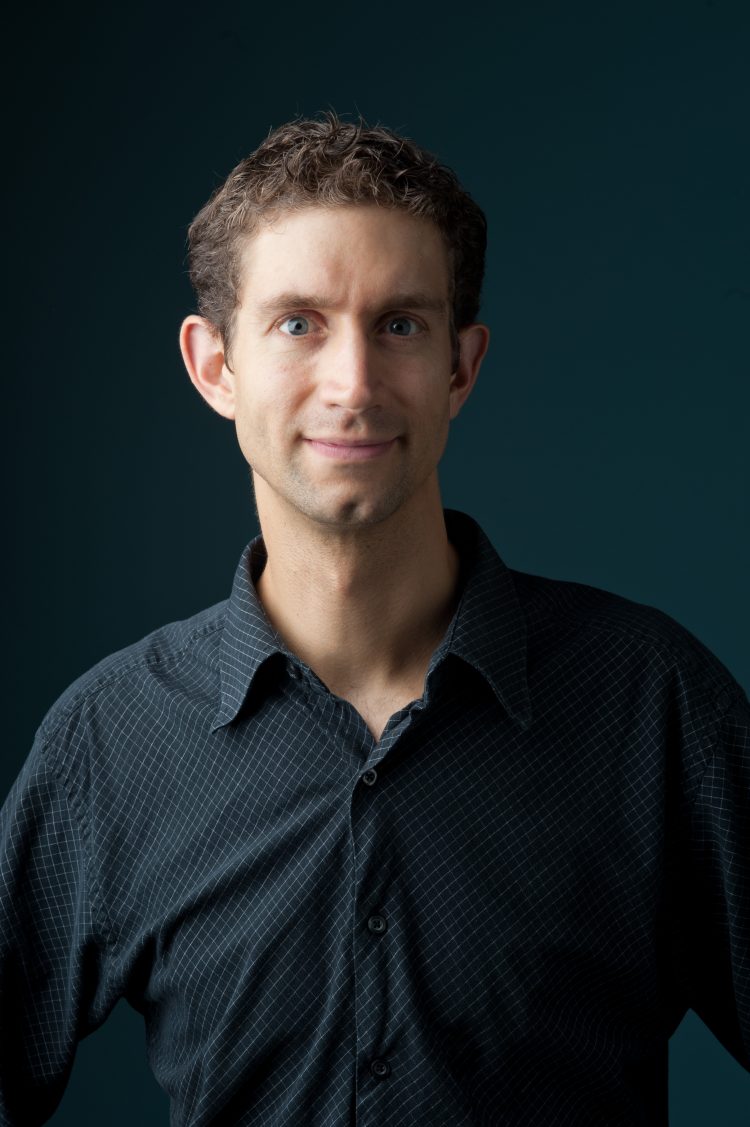 Payton MacDonald (b. 1974, Idaho Falls, Idaho) is a composer/improviser/percussionist/singer/educator. MacDonald was a founding member of new-music chamber orchestra superstars Alarm Will Sound and has also toured internationally as a solo marimbist and a member of various chamber ensembles including Galaxy Percussion, NJPE, Present Music, and Verederos. He has commissioned many works from today’s leading composers, including Charles Wuorinen, Don Freund, Elliott Sharp, and many others. And many of the world’s best ensembles have performed MacDonald’s music, including the Los Angeles Philharmonic, JACK Quartet, Alarm Will Sound, et al. MacDonald has performed in the world’s best venues, including Carnegie Hall, Lincoln Center, Barbican, and many more. MacDonald studied music at the University of Michigan (B.F.A.) and the Eastman School of Music (M.M., D.M.A.). His composition teachers include Sydney Hodkinson, Robert Morris, Dave Rivello, Bright Sheng, and Augusta Read Thomas. His percussion teachers include John Beck and Michael Udow, and tabla with Bob Becker and Pandit Sharda Sahai. Further studies include Dhrupad vocal with the Gundecha Brothers. MacDonald has been to India many times, including for nine months as a Senior Fulbright-Nehru Fellow. The Los Angeles Times described MacDonald as an “. . . inventive, stylistically omnivorous composer and gifted performer . . .” MacDonald serves as a Full Professor of Music at William Paterson University and he is a Co-Artistic Director of SHASTRA, an organization the brings together the great music of India and the West.