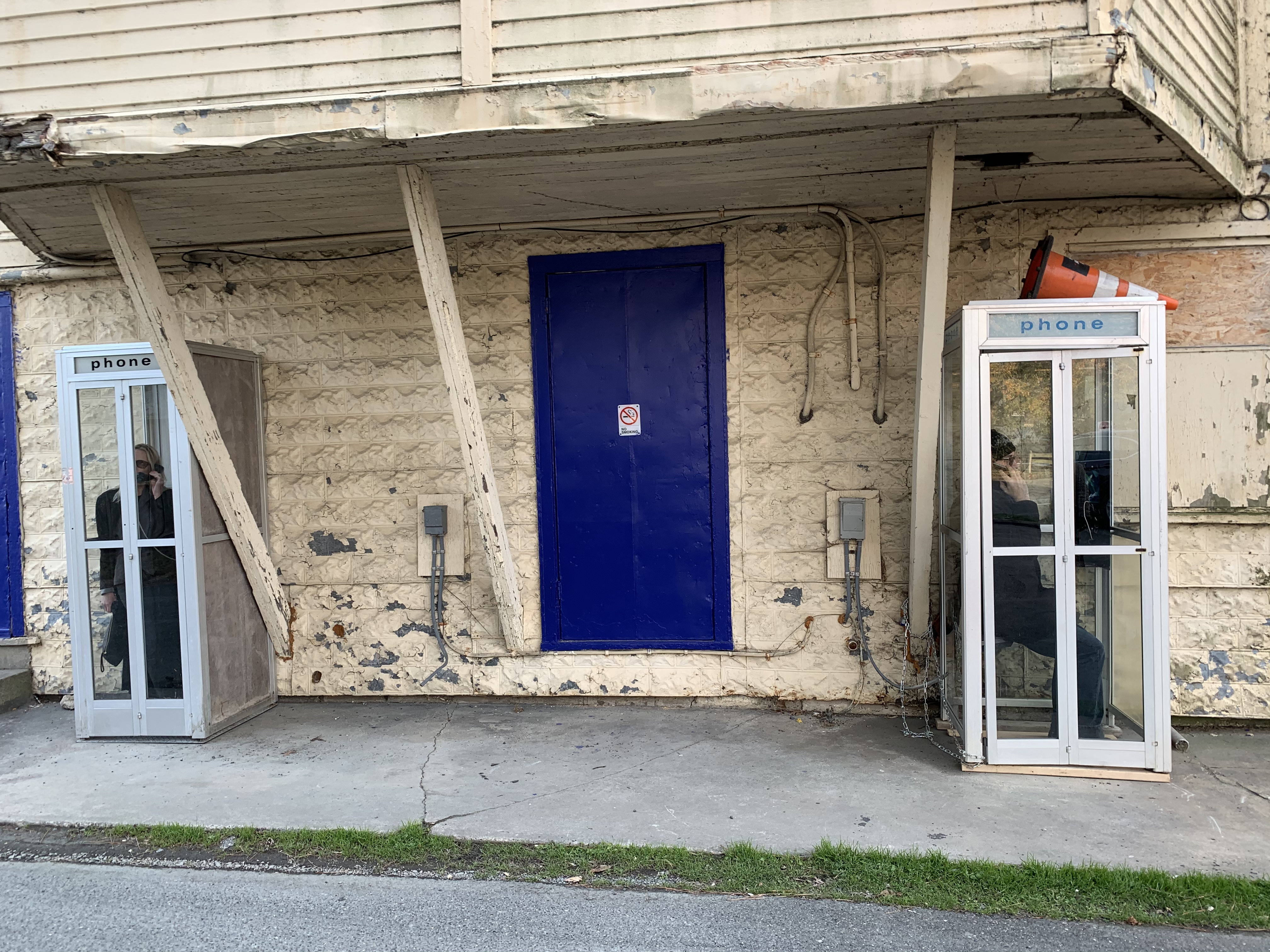 RAM celebrates the 100th anniversary of the 19th Amendment, extending women’s suffrage across the U.S.

“we, the whole people”

Random Access Music (RAM) has dedicated its 2019-2020 season, entitled “we, the whole people,” to honoring the centenary of the ratification of the 19th Amendment, which extended women’s suffrage throughout the United States. Inspired by the pioneering women who achieved these freedoms, the season will feature music by female composers of the past 100 years. In addition, new composer commissions on the theme of suffrage will be performed from current RAM composers, as well as composers and musicians from the broader community. RAM’s season title is drawn from Susan B. Anthony’s speech following her arrest for voting in the 1872 presidential election: “It was… we, the whole people, who formed the union.”

“It was we, the people; not we, the white male citizens; nor yet we, the male citizens; but we, the whole people, who formed the Union. And we formed it, not to give the blessings of liberty, but to secure them; not to the half of ourselves and the half of our posterity, but to the whole people — women as well as men.” SUSAN B. ANTHONY, speech after her arrest for voting in the 1872 presidential election