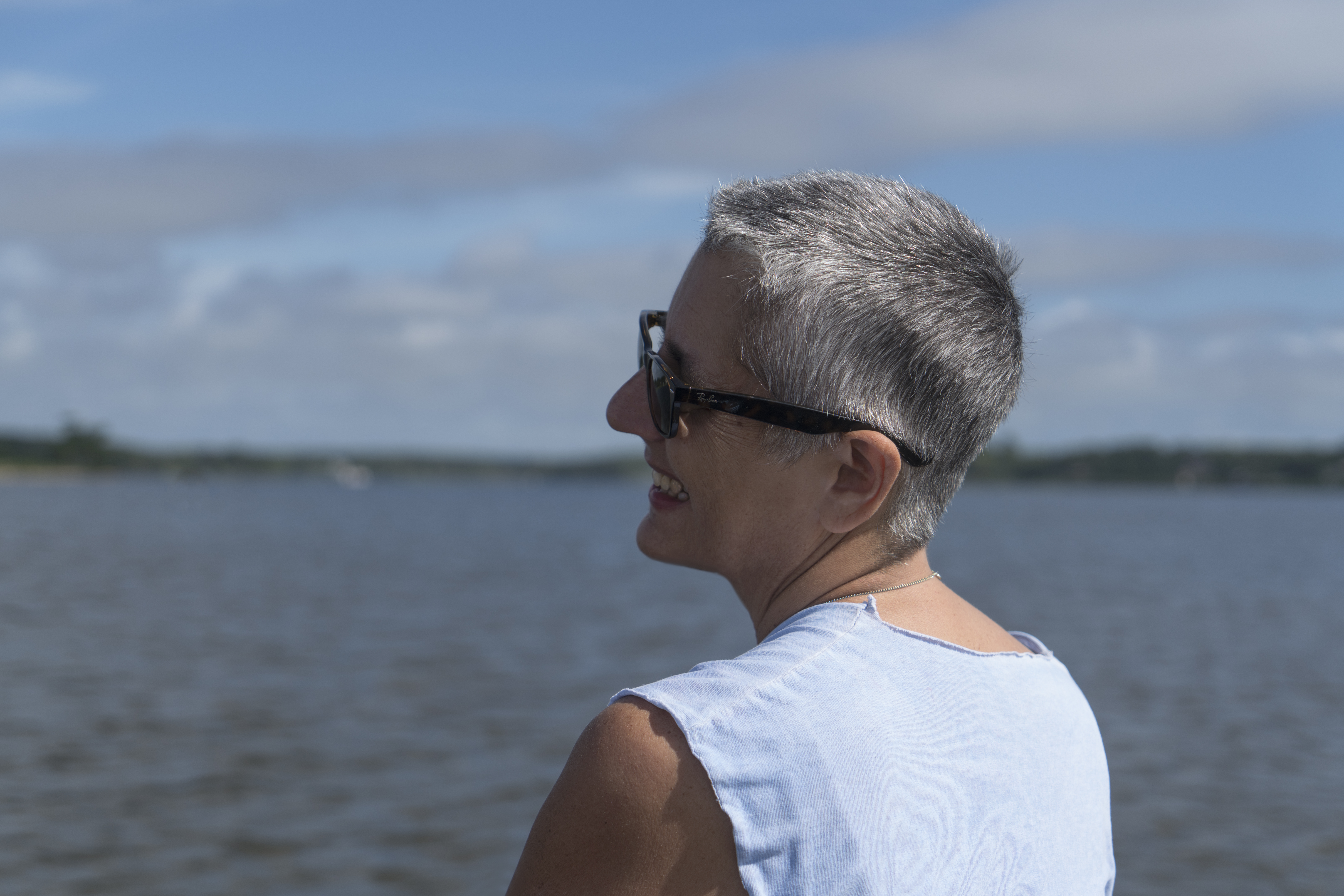 The title, I am lost by streams, is the complete text of an email I received one evening from a friend, Loris Bradley, who had taken a wrong turn on my land in Vermont.

In the music I have made, Will Lang very slowly performs the Gregorian chant version of Psalm 137 (“By the rivers of Babylon there we sat down, yea, we wept”), while the pre-recorded trombones, recorded by Will, extend each note to create a gradually intensifying network of traces. Melody becomes harmony, and over the course of thirty-five minutes, perhaps time becomes space.

The photographer Caleb Kenna and I have begun audio and video documenting the stream that runs through my land, Sugar Hollow Brook, from its source in the Brandon Town Forest about five miles north of my land, to where it joins Otter Creek five miles south in Pittsford, and then turns north again and flows about fifty miles past Brandon and Middlebury and Vergennes to Lake Champlain.

We imagine spending a year making portraits of the stream and the people we meet there, working our way downstream along its length. The video Rohan Sen has edited for you this evening is a work-in-progress. Each time Will performs the piece for the next year, Rohan will make a new edit incorporating the latest footage Caleb has made, until sometime in the fall of 2018 we will be able to share the finished piece.

Anne Midgette of the Washington Post describes Eve Beglarian’s work this way: “An experimental composer and performer, Beglarian writes genre-defying, intimate music that resists categorization: a collage of sound and effect, voice and electronics, written for everything from a rock band to a found recording, and sometimes responding to collaborators such as Maya Beiser or a concept like kayaking down the Mississippi River, which resulted in “BRIM: the river project.” Her ongoing “Book of Days” is creating a kind of musical devotional book-cum-diary in excerpts and musical vignettes with texts by creators including Rilke and the I Ching, expressed in an equally diverse musical vocabulary.”

Originally from Long Island, trombonist William Lang is an active performer, improviser, and teacher based in New York City. He can be found playing in all settings and style, from the avant-garde and classical to Broadway and indie chamber pop. He has given his signature unaccompanied recitals throughout the United States, played concertos in both America and Europe, and has also recorded with such artists as Philip Glass, David Bryne, St. Vincent, and Jonsi (of Sigur Ros.) Intensely passionate for chamber music, he regularly performs alongside his groundbreaking ensembles loadbang (an original and unique group of musicians interested in cutting edge music) and the Guidonian Hand (a trombone quartet dedicated to breaking boundaries within the brass community.) The New York Times has called his playing “fiercely virtuosic” and the Boston Globe has hailed him for his “superb performance” in past solo works.